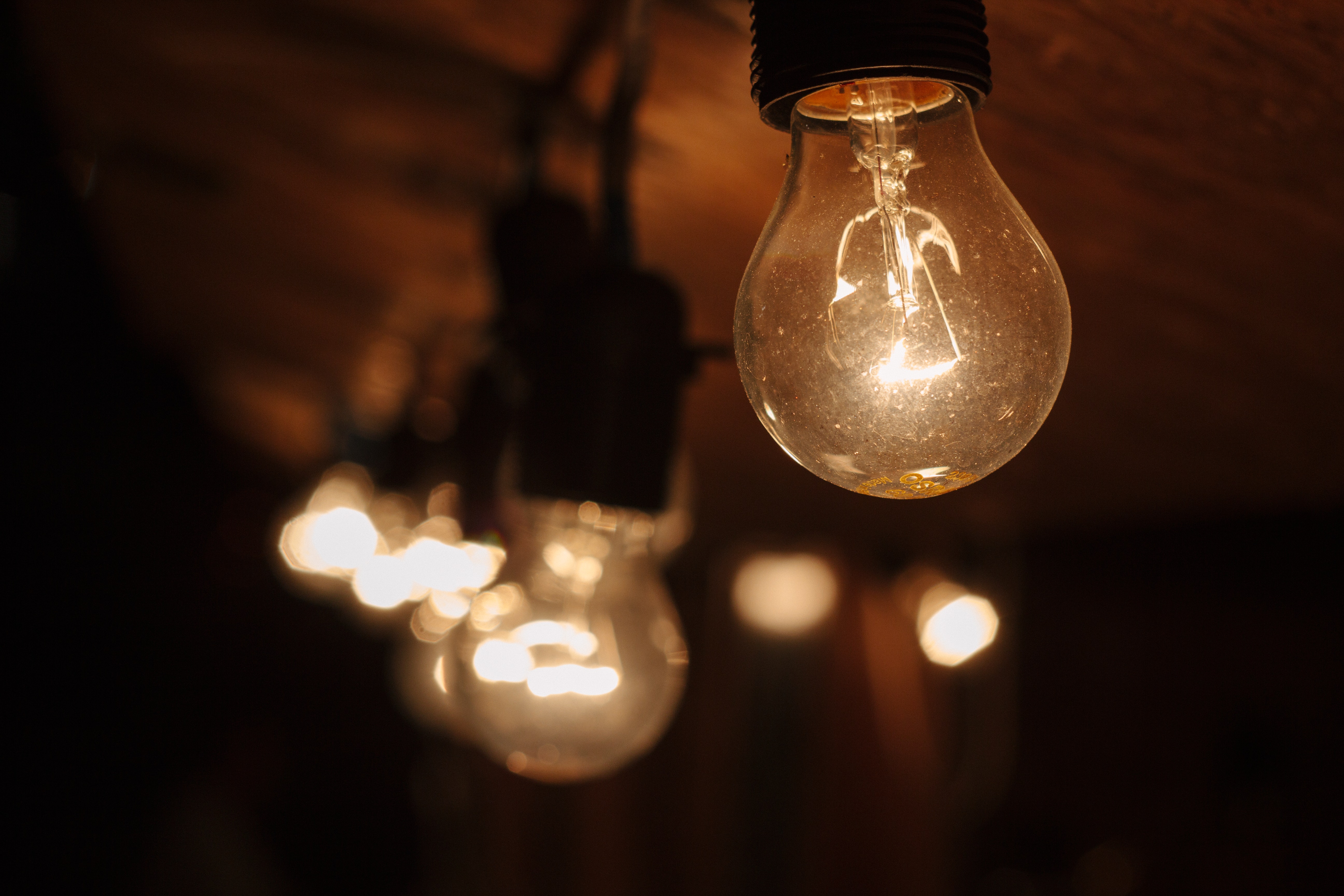 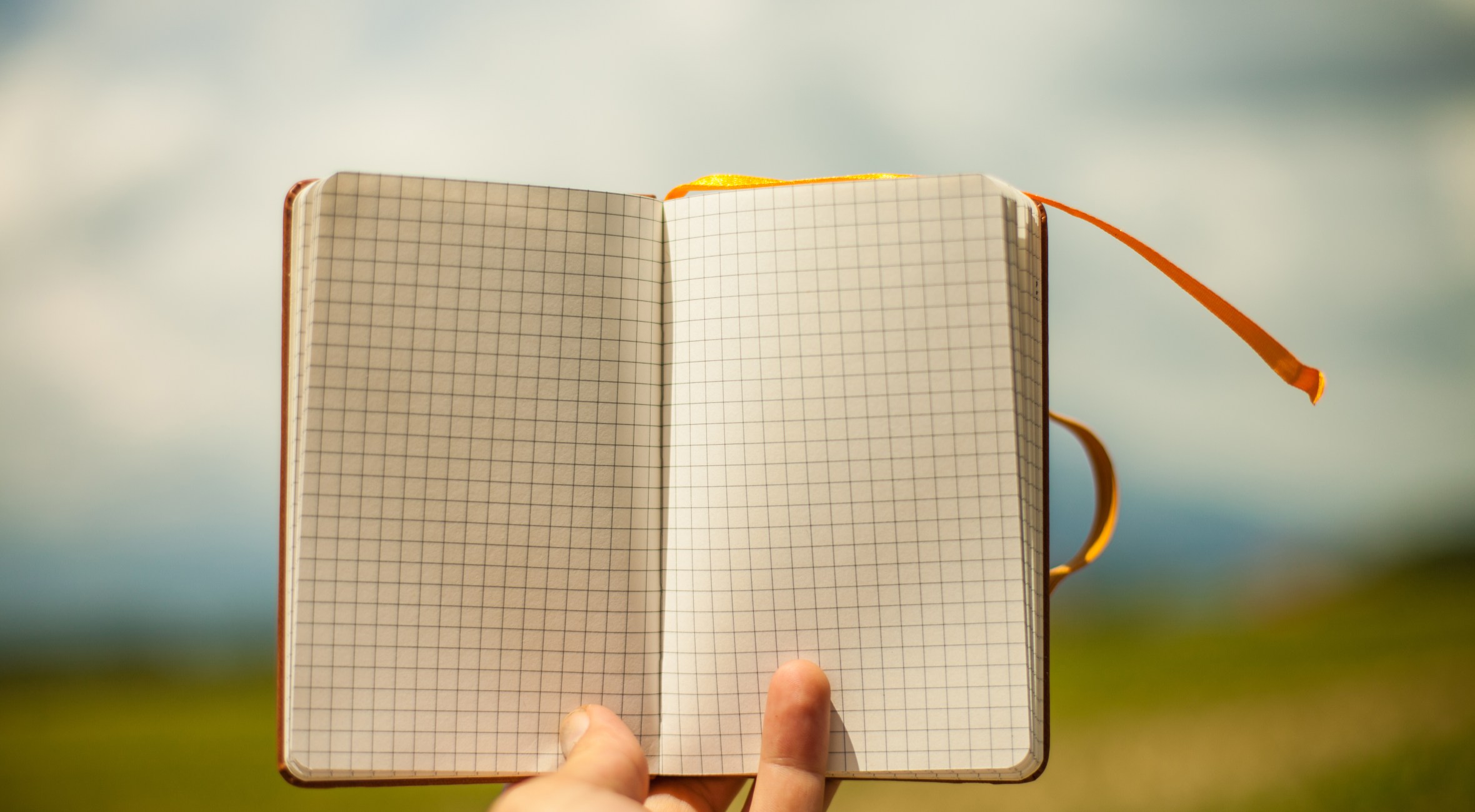 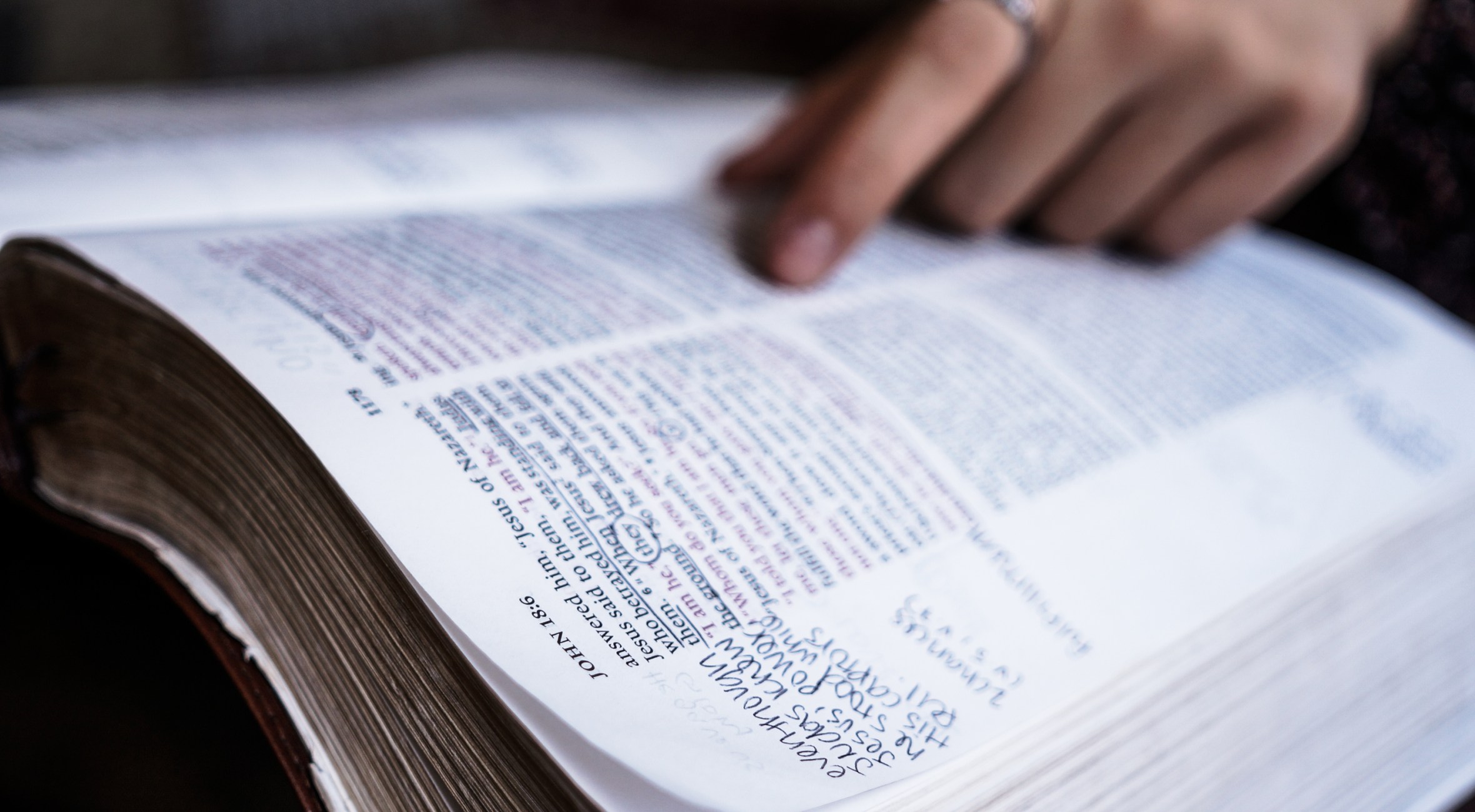 Is the Church of England about God? – How might the Queen answer Matthew Parris

Readers of this Saturday’s edition of The Times were greeted with the clickbait headline that ‘Anglicanism was never really about God’. Despite some really stimulating Credo faith pieces in The Times over the last few months, I know this article caused a fair few people to splurt their coffee in horror!

Thankfully this Comment piece from journalist Matthew Parris was only on page 33, but for a good chunk of a full page Parris set out to decry the Church of England – and its Archbishops in particular – for such supposedly outrageous things as seeking to “‘plant’ new churches in untilled soil” or to see people come to faith in Jesus Christ. According to Parris, who acknowledges that he doesn’t “believe in God”, the Church should give up on trying to win over new converts and instead focus on it’s ‘shrinking market’ who value it being ‘theologically unchallenging, with a certain mild muzziness as to doctrine, and a sharp distrust of zeal’.

Of course, there’s more going on than meets the eye. Recently there’s been a raging debate within the Church of England around the place of ‘traditional parish ministry’. The ‘Save the Parish’ campaign was launched in August in response to the belief that C of E money is being redirected away from parochial ministry and a movement towards ‘further centralisation of power’. Parris will be aware of this – hence his concern that ‘bricks and stones and windows, ritual and music’ are being abandoned. These are valid concerns which will need addressing. But as many involved in ‘traditional parish ministry’ have pointed out, let’s not think that the Church of England is in the business of ‘saving parishes’ at the expense of losing God.

However, there was another high profile comment given on the Church of England this past week, which Parris seems to have missed. Whilst the Queen was unable to be physically present at the opening of the Church of England’s new General Synod, she sent Prince Edward to deliver her opening address. And whilst recent episodes of the popular series The Crown may have depicted some royals as not really caring for the truth of the Christian faith, there was no mistaking what the Queen would say to Mr Parris. As my friend Dave Bish, himself not an Anglican, astutely observed:

To quote Her Majesty more fully:

“None of us can slow the passage of time; and while we often focus on all that has changed in the intervening years, much remains unchanged, including the Gospel of Christ and his teachings.

The list of tasks facing that first General Synod may sound familiar to many of you: Christian education; Christian unity; the better distribution of the ordained ministry to the needs of the population. But one stands out supreme: “to bring the people of this country to the knowledge and the love of God”.

It’s hard to argue with that. Our business is God. Everything flows from God. Everything points to God. Our good news is God’s gospel. That God so loved the world that he gave his only Son so that whoever believes in him shall not die but have eternal life.

All the liturgy, all the music, all the buildings. All the Foodbanks and debt advice and toddler groups. All the prophetically pointing to another way of doing Life. All the sharing the hope of the gospel in all sorts of creative and courageous and connected ways. We exist to bring the people of this country to the knowledge and love of God.

And Christianity in the UK has always had this missional heartbeat. Think of Augustine of Canterbury landing in Kent to bring a knowledge of Jesus Christ to pagans. Or Aidan and Cuthbert of Lindisfarne bringing the gospel to Northumbria. Or Tom Cranmer’s desire to articulate and multiply the gospel of grace alone so it resounded across the land.

Take God away and we can all go home now.

Learning from the New Testament

Of course, Parris speaks for some people. And of course, that people of varying scales of belief feel welcome in churches across the country is in many ways a positive indicator of places of welcome and authenticity.

Similarly, it’s clear the Church of England is having to do some adjusting of mindset. For what it’s worth, I don’t think it’s surprising that the Archbishop of York’s line at Synod – “Let our death be a grand operatic death. Let it be something fantastic. Let’s not crawl into a corner” – has been picked up by the likes of Parris. My own take is that the language of death and decline are having to be used by some now because of a misemphasis in years gone by.

A more helpful description of the Church – and one found throughout the New Testament – is the imagery of exile and witness. We serve from the margins. We witness to a Better Story amidst an overwhelming cacophony of narratives. We know we’re not the only show in town. I think that’s why the new tagline, ‘A simpler, humbler, bolder Church’, resonates so well.

But is it true?

Strangely, as Madeleine Davies spotted, Parris wrote an article for the The Spectator nearly ten years ago that seemed to almost critique his current position. Really, it hits the nail on the head. So let’s give him the final word, albeit from his 2012 self:

“Jesus did not come to earth to offer the muzzy comforts of weekly ritual, church weddings and the rhythm of public holidays… If a faith is true, it must have the most profound consequences for a man and for mankind… Is it true? – that is the question.”

1) Time: ‘Hurry is the Devil’ – Feeling busy? You could do a lot worse than spend six minutes watching this clip of speaker Paul Washer set to video clips. Especially when you get an email popping into your inbox telling you that there’s seven links you need to read this Sunday…

2) Arriving late to the Potter Party – Some of our kiddos are enjoying listening to HP1 at the moment. I think this is a very perceptive post reflecting on the HP series, but also the initial backlash to the books from some in the Christian world.

3) Public does not think much of C of E – Some very challenging stuff here for Anglicans like myself, after research done by Stephen Hance, Church of England Lead for Evangelism & Witness. How sad if people seeking to explore God and spirituality do not consider the C of E a realistic option…

4) With this much rot, there’s no choice but to deconstruct – Deconstruction is being talked about a lot at the moment. This article says rightly so. Accompanying it is this piece on ‘4 Causes of Deconstruction‘.

6) A Bedtime Blessing for Your Kids – I love this from Justin Whitmel Earley’s new book, Habits of the Household. Found his first work, The Common Rule very stimulating.

7) Start Up – A song made from 45 years of Apple sounds – For something a bit different, this is genius! And will particularly appeal to Apple fans…

It’s not to late to journey through the book of Ruth this Advent. Here’s 5 reasons why you might want to join me in ‘Finding Hope Under Bethlehem Skies’…

It’s not too late to pick up a copy here, or even considering preaching through Ruth this Advent…